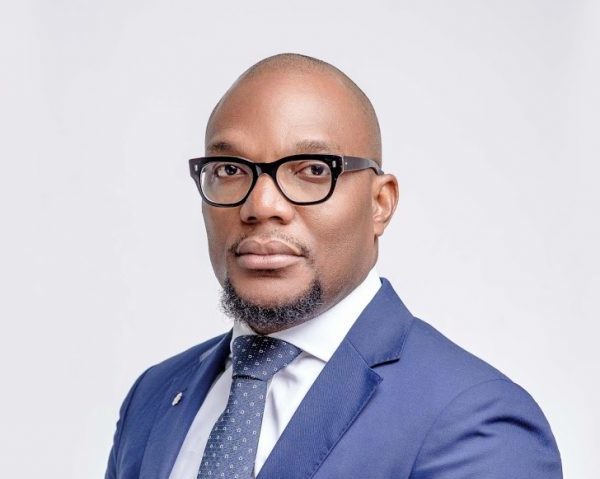 Africa Prudential Plc (AFRIPRUD) has reported a sum of N1.22 billion as profit after tax (PAT) from its operations for the first half year of 2020, marking 5 per cent increase from N1.03 billion in the same period of 2019.

According to its HY 2020 unaudited financial performance details released on Thursday at the Nigerian Stock Exchange (NSE), the company’s gross earnings stood at N1.87 billion, compared to N2.01 billion in HY 2019, falling by 7 per cent.

However, it recorded slight upward changed in its earnings Per Share which stood at 54kobo, compared to 51kobo in HY last year while is Interest Income also advanced by 12 per cent to N1.28 billion, compared to N1.14 billion in HY 2019.

Posting 32 per cent decline in revenue from contracts with customers at N0.59 billion, compared to N0.87 billion in HY 2019 did not impact on AFRIPRUD a marginal appreciation of 1 per cent in it profit before tax from N1.21 billion in HY 2019 to N1.22 billion at the end of June this year.

With profit before tax (PBT) standing at N0.90 billion, 117 per cent higher than N0.41 billion recorded in Q1 2020, PAT followed suits with 144 per cent appreciation from N0.34 billion to N0.84 billion in Q2 this year. Earnings per share also increased to 42 kobo from 17 kobo in the previous quarter.

Comparing HY 2020 to FY 2019, the following the company observed in the balance sheet that its total assets during the period under review appreciated 22.78 per cent year to date.

However, its shareholders fund stood at N7.92 billion, marginally declining by 4 per cent year-on-year from N8.28 billion as at FY 2019. AFRIPRUD attributed that development to payment of N1.4 billion dividends during the year.

Commenting on the result, Obong Idiong, the managing director/CEO of Africa Prudential, said with the continued prevalence of Covid-19 in Q2, the global economy has been drastically affected by the impact of the pandemic as evident from the revision of the world economy growth rate projection from -3.0 per cent to -4.9 per cent.

Locally, Idiong said, Nigeria has not been exempted from the effect with the Finance Minister predicting a shrink of 8.9 per cent in gross domestic products (GDP) and possible recession in 2020.

“Our Q1 results showed the impact of the pandemic on our business; however we have been able to put in place structures to help us maximize the current business cycle.

“Through this structure we were able to achieve an impressive quarter-on-quarter results, increasing gross earnings by 52 per cent and PAT by 144 per cent. We were also able to deliver an improved result year-onyear, growing interest income and PAT by 12 per cent and 5 per cent respectively,” he said.

He said as the company continues to observe safety measures to ensure the safety of staff and customers, AFRIPRUD has enhance its virtual channels to meet the needs of its various categories of customers while reducing the need for physical visits significantly.

“We remain committed to sustaining and improving our service offerings to clients and creating superior value for our investors.

“As seen in our financials, we recorded some significant improvement in the growth of non-traditional sources of income as revenue from digital consultancy rose by 94 per cent year-on-year.

“At Africa Prudential, we are driven by the desire to continuously leverage technology to redefine value creation and provide exceptional experience to clients across our various touch points, while generating superior value for our investors,” Idiong added.

The Africa Prudential Plc is a digital technology, business support solutions and share registration service provider with close to five decades of operations in the Nigerian Capital Market.