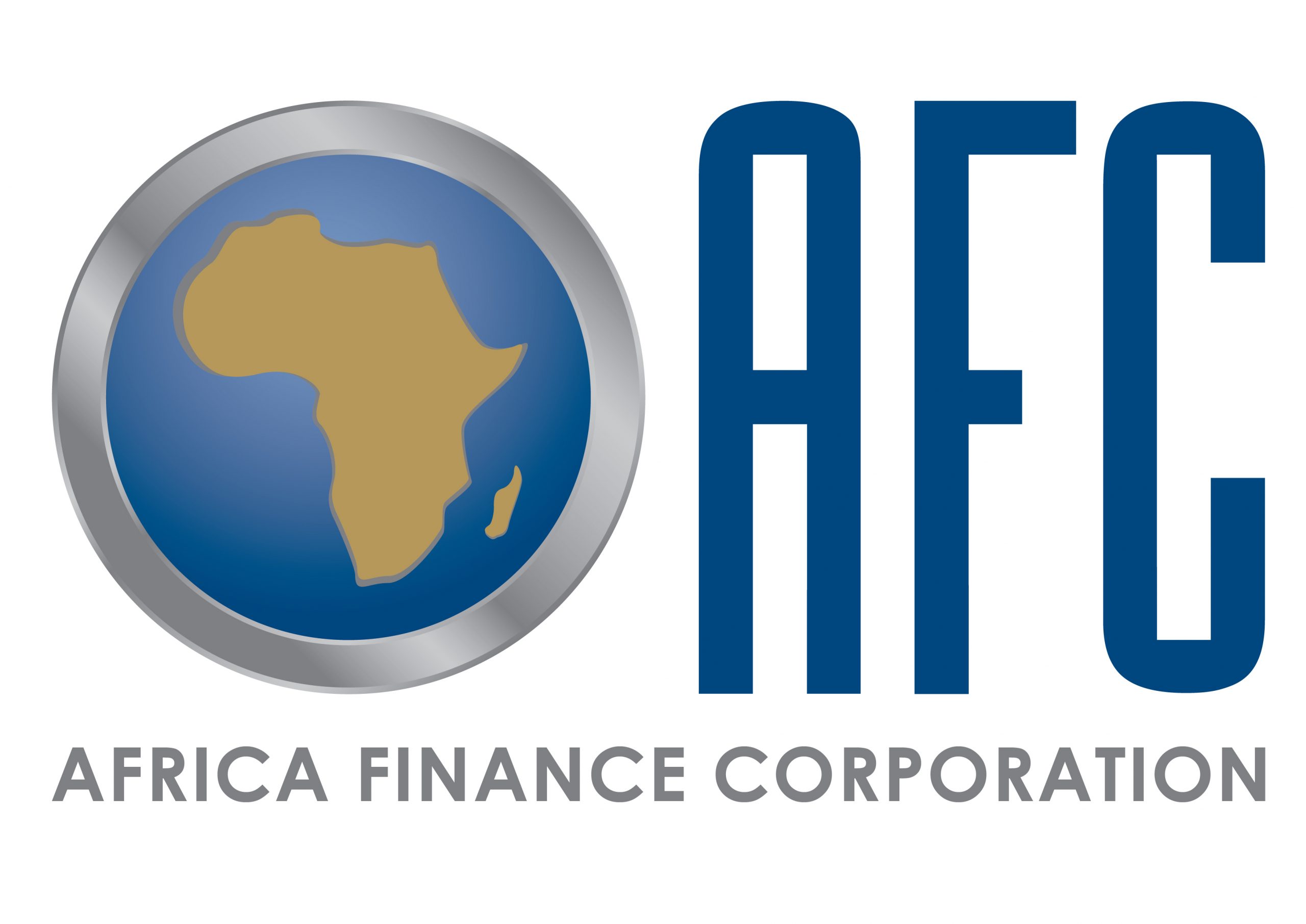 The transaction marks AFC’s second foray into the Japanese capital markets, following an inaugural Samurai loan facility in 2019, when the Corporation raised $233 million and JPY1 billion.

The 3-year tenor facility is an important step as AFC builds a coalition of investors to diversify its funding sources, including more institutional capital from Asia and existing partners in Europe and North America.

According to the details of the offer available to Business Metrics, other participating financial institutions include Bank of Yokohama, Norinchukin Bank, Shiga Bank and Gunma Bank.

The AFC has declared that proceeds from the facility will be used for general corporate purposes.

AFC has a strong record in the Asian capital markets, issuing a $300 million loan facility through the Export-Import Bank of China in 2018 and a $140 million Kimchi term loan facility in 2019.

It can be argued that Asia has positioned as a key to Africa’s next phase of growth and Japan, in particular, is an important player as the country has shifted the focus of its engagement with Africa in recent years from giving aid to increasing investment.

The government of Japan, shifting its focus from aid to investment, recently pledged $30 billion over the next three years for the resilient and sustainable development of the African continent.

The announcement was made during the recently concluded eighth Tokyo International Conference on African Development (TICAD), signalling a boom in Africa-Asia economic relations.

Banji Fehintola, Senior Director and Treasurer of AFC, said: “Asia is a very important region for us and the participation of Asian investors in our bond issuances has grown significantly over time.

“The success of this loan offering is testament to AFC’s ability to diversify its funding sources in mobilising global capital to build critical infrastructure in Africa and transform lives.”