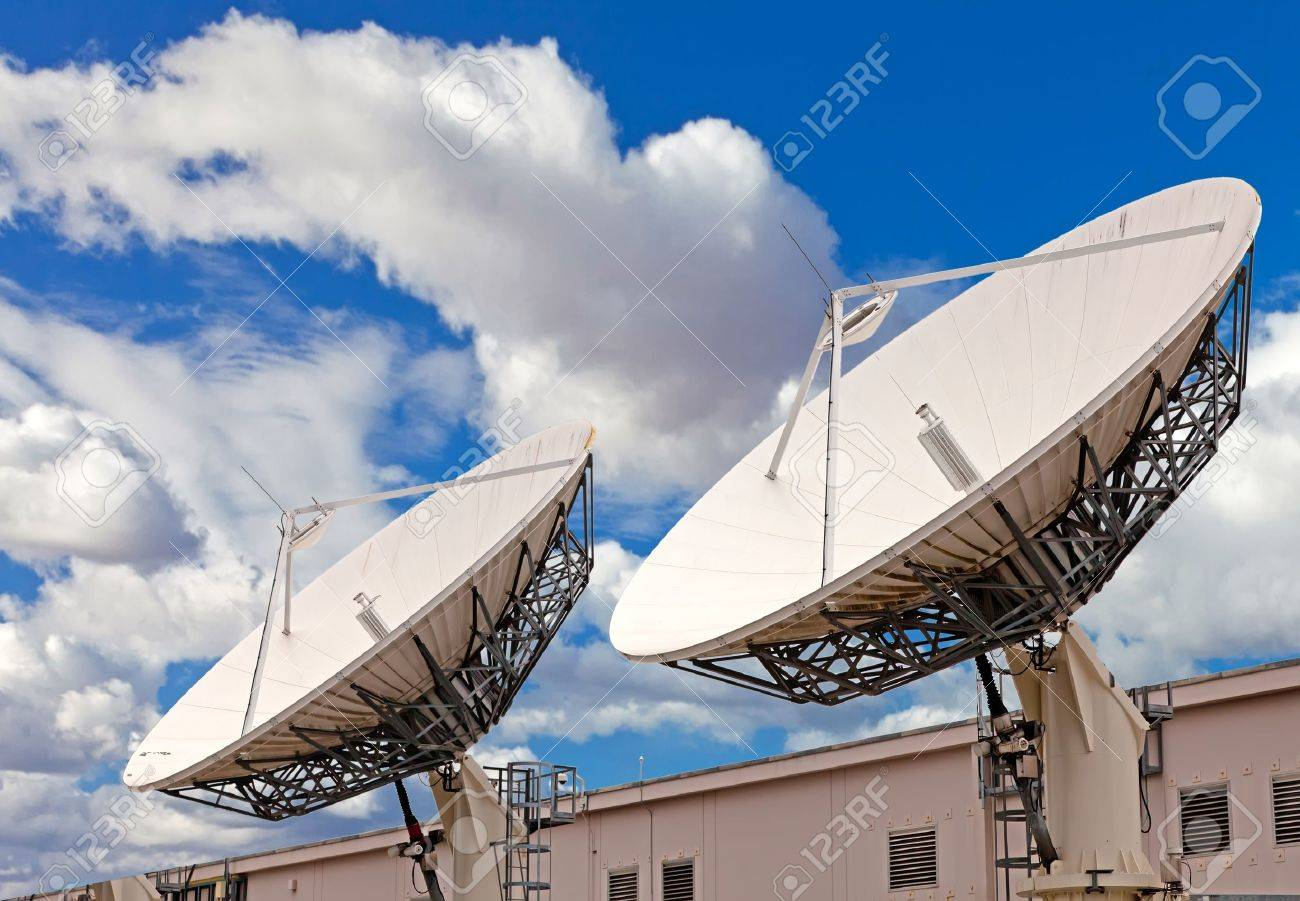 The bill aims to empower NBC to “regulate and review, through its broadcasting code, the tariff being charged by the Digital Satellite Television Services and other broadcasting outfits in Nigeria and other subscription policy for subscribers”.

However, some media stakeholders opposed the amendment at a public hearing organised by the house of representatives committee on information, national orientation, ethics and values on Wednesday.

In their joint submission, the International Press Centre (IPC) and the Centre for Media Law and Advocacy argued that giving NBC power to fix tariff will usurp the functions of the Federal Competition and Consumer Protection Commission (FCCPC).

Speaking on behalf of the groups, Lanre Arogundade, executive director of IPC, said the FCCPC act has “adequate provisions to deal with the often contentious issue of competition and pricing in Nigeria”.

Arogundade also said the FCCPC is “technically equipped to handle the kind of matters being dabbled into here, being a specialised agency established for specific purposes”.

“Fixing tariffs arbitrarily could lead to excessive pricing that has the potential of discouraging investment in the sector and the attendant job losses,” he said.

“Even though the Federal Competition and Consumer Protection Act does not define “competitive prices”, it is trite to say that competitive prices are prices determined by market forces in today’s open and free market regime.”