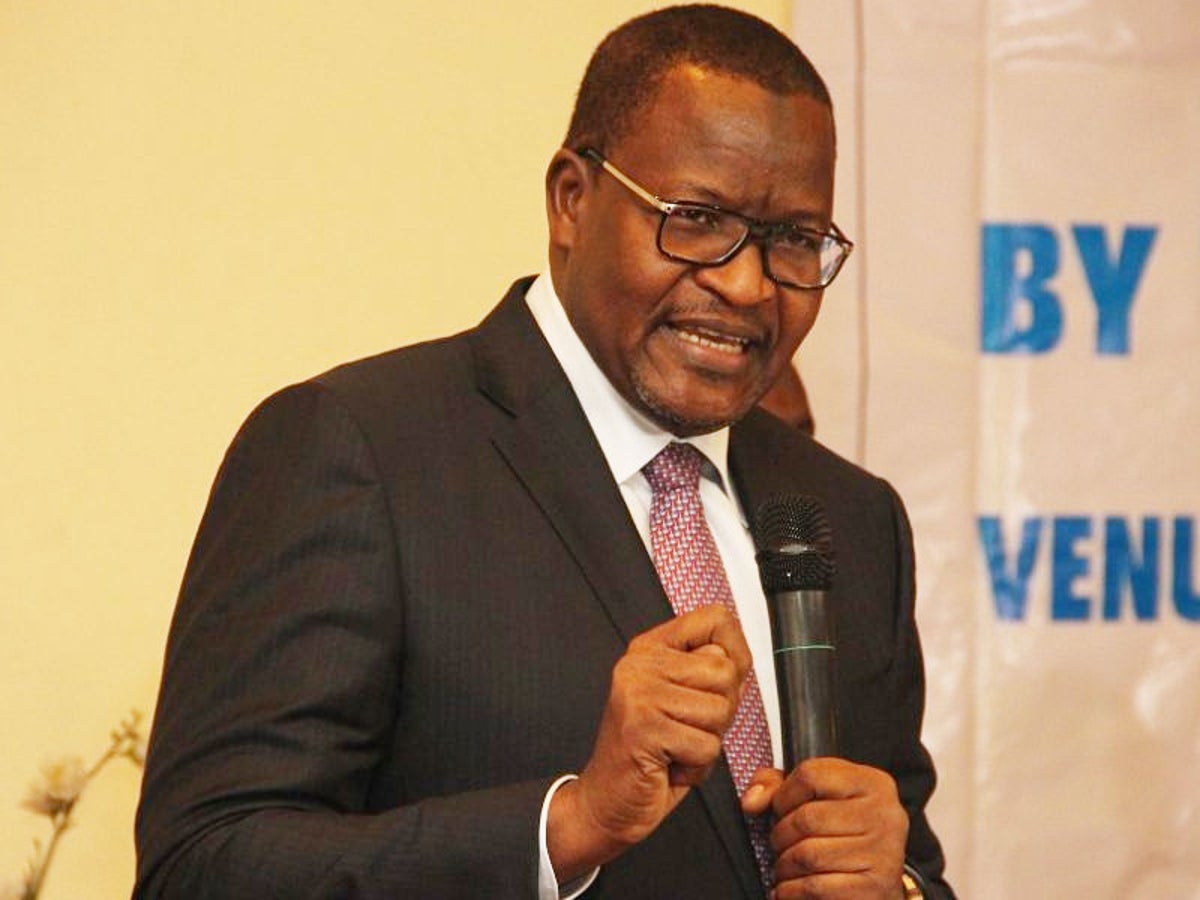 The Chief Executive Officer and Executive Vice Chairman of Nigerian Communications Commission (NCC), Umar Danbatta, is a man used to collecting silverwares. He has, perhaps, a room full of them. But even by the height of the standards he has set by himself, joining the list of eminent citizens of the African continent adjudged to bag the prestigious Zik Leadership prize is, by any means, a huge testimony of accomplishment.

Organised by the Public Policy Research and Analysis Centre (PPRAC) and instituted 25 years ago in honour of the first President of Nigeria, Late Dr. Nnamdi Azikwe, the award was intended primarily to encourage and nurture leadership on the African Continent and in the Diaspora.

Among the past winners are: Late President of Ghana, J. J. Rawligs (1995); Late Nelson Mandela, President Yonweri Muzeveni of Uganda and former Chairman of NCC’s Governing Board, Alhaji Ahmed Joda, among other illustrious leaders of the continent.

This year’s edition of the Zik Prize, however, is a special one, as it marked the Silver Jubilee anniversary of the prestigious Award.

The credibility of Zik Prize is never in doubt as Zik himes who has been acclaimed as one of the most credible, respected Africans.

The Noble Laureate, Prof. Wole Soyinka, who served as the Chairman of this year’s edition of the Award said, “Zik Prize has become one of the most credible and enduring awards that recognise excellence, humanity and service in nation building,” The Nobel Laureate who is known for saying it as it’s made the observation while addressing eminent personalities and awardees at the award dinner held recently at the Civic Centre, Victoria Island, Lagos on Sunday, December 6, 2020.

However, of all the awardees this year in different leadership categories, the declaration of Prof. Danbatta, the Executive Vice Chairman of the Nigerian Communications Commission (NCC), as a Co-Winner in the Professional Leadership Category came as a testament to the significant role telecoms sector has been playing in enhancing socio-economy space of Nigeria, through effective regulatory regime engendered by Danbatta-led NCC.

To many at the events, Dnabatta’s nominations did not come as a surprise, going by the good work in regulatory excellence which he has put in place since becoming the chief telecoms regulator in August 2015, leading to massive expansion in broadband services, increased connectivity, for voice and data service access, increased consumer empowerment and protection, among others.

Going by the citation read by the organisers of the Zik Prize, Danbatta is “a brilliant engineer, astute administrator, philanthropist and an outstanding nation builder who has brought his wealth of experience and remarkable regulatory finesse to bear as the country’s chief telecoms regulator.” Within a few years at the helm of affairs, he embarked on many regulatory initiatives that have helped in transforming the NCC into a regulator of global acclaim through diligent implementation of the strategic 8-Point Agenda, which gave much-needed direction to the activities of the Commission.

It is also instructive that, today, telecommunications sector’s contribution to the Gross Domestic Product (GDP) has grown by 70 per cent from 2015 to 2020, while broadband penetration has leaped from eight per cent to over 45 per cent in the same period. Indeed. Danbatta’s leadership was also cited to have enhanced transparency, ethical standards compliance and innovation development in the telecoms sector and increased the NCC’s recognition as Africa’s foremost telecoms regulator.

While Danbatta has dedicated award to the board, management and staff of the Commission for their “collective and untiring commitment and efforts” in advancing the course of effective telecoms regulation in the country, he has also restated his commitment to do more for the country, following the renewal of his tenure by President Muhamamdu Buhari. “We accept this gesture (the award) as a challenge for us to do more in digitally advancing our economy,” Danbatta said after receiving the prestigious award.

Dignitaries at the event and industry stakeholders have also lent their voice to the award conferred on Danbatta, as they see it as a testament to the impressive and sterling performance, which the telecoms sector is making in our economy, courtesy effective regulatory regime put in place by Danbatta leadership at NCC.

Suffice to say that the stellar performance of Danbatta, which has earned him several awards since becoming the CEO of the telecoms regulatory agency, was not unconnected with his rich academic credentials and formidable experience which he brought to bear to engender effective telecoms regulation to facilitate socio-economic development of Nigeria and his determination to ensure that he leaves the telecoms industry, in the next five years, better than he met it five years ago. Danbatta couldn’t have achieved this much without entrenching ethical leadership in the NCC.

Ismaila Mustapha wrote in from Kano.