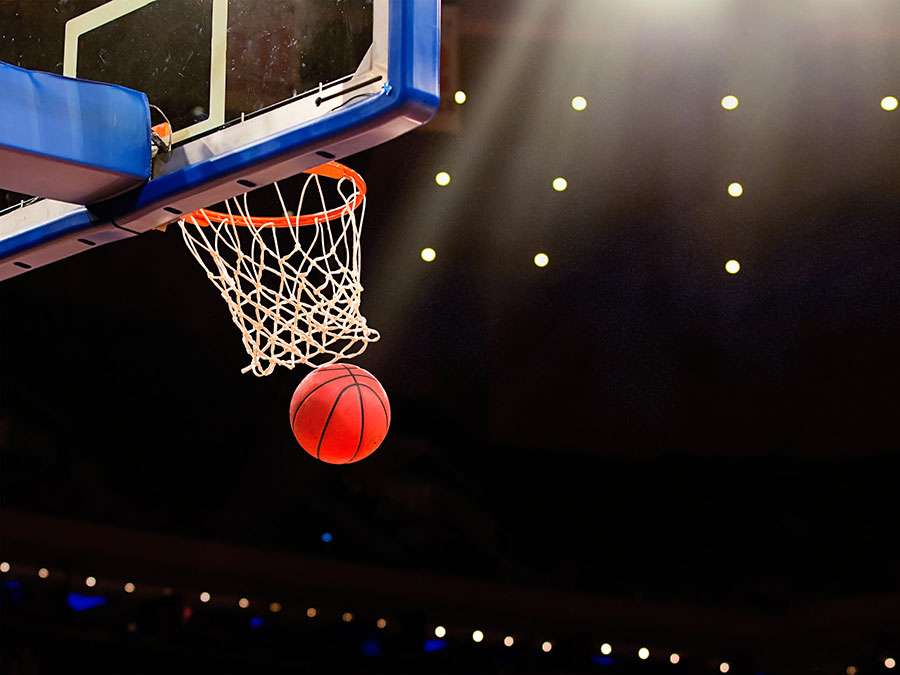 The Elephant Girls defeated Sunshine Angels of Akure 44-30 in a game which came to life in the third quarter after a cagey first half. First Bank took the lead from the start, which they maintained till the end of the game, despite a spirited effort by the Akure side.

In the third place game, Mountain of Fire and Miracle Ministry defeated Amazons 57-43. Again, MFM survived a scare from the Amazons, but they pulled off in the third quarter, after trailing at the end of the first half.

Coach Lateef Erinfolami of First Bank commended his players for putting up a good fight despite the tight game against the Angels.

“I’m happy that we were able to win this event despite the short notice. It was not easy putting my team together as they had to use their group games to form a bond due to the long lay off occasioned by COVID-19.

“I also commend other teams, the sponsors and others who contributed to the success of the championship,” he said.