Nigeria to share in 400000bpd oil raise agreement by OPEC 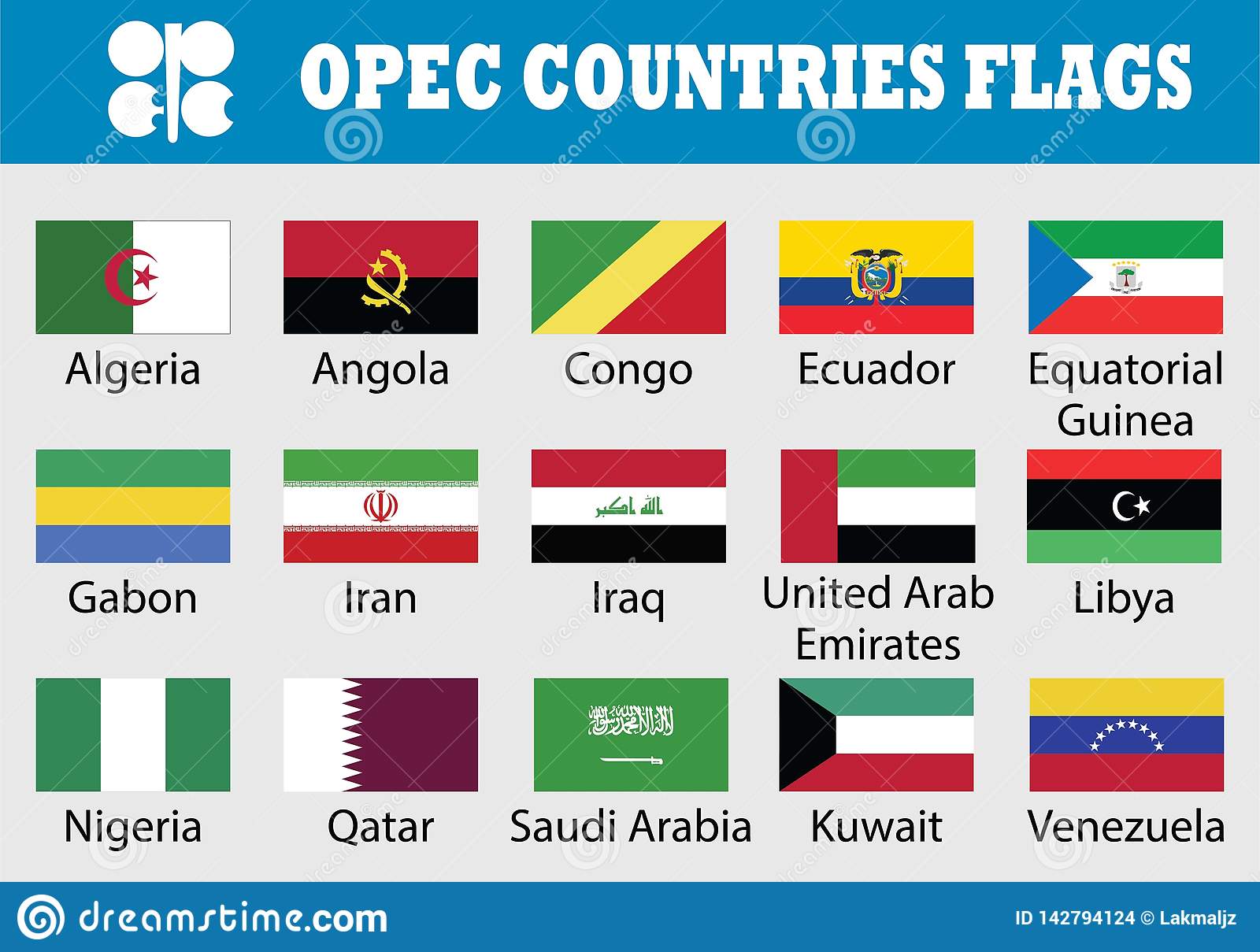 Nigeria to share in 400000bpd oil raise agreement by OPEC

Nigeria is to ramp up crude oil production following the agreement reached by members and allies of the Organisation of Petroleum Exporting Countries (OPEC+) to increase output.

Nigeria is a long time member of OPEC, collaborating with the organisation for more than 50 years running.

OPEC and its allies had agreed on Sunday to adjust crude oil production upwards by 400,000 barrels per day.

It disclosed this in its Declaration of Cooperation resolutions reached at the 19th OPEC and Non-OPEC Ministerial Meeting held virtually.

On decisions agreed upon by participating countries, the organisation stated that they decided “to adjust upward their overall production by 0.4mb/d (million barrel per day) on a monthly basis starting August 2021 up until phasing out the 5.8mbd production adjustment.”

Commenting on what the decision meant for Nigeria, the Special Assistant on Media to the Minister of State for Petroleum Resources, Garba-Deen Muhammad, told the press on Tuesday that the country would increase its production.

He said, “The increase is usually across board. Whenever there is a cut in production, it is across board and now that we have an increase, it is also going to be across board.

“It is divided in accordance with OPEC quota but I don’t have the numbers now.”

On whether the country would ramp up production any time soon, Mohammed replied, “Yes. I will get the numbers.”

Also, the Group General Manager of the Group Public Affairs Division of the Nigerian National Petroleum Corporation (NNPC), Kennie Obateru, confirmed that OPEC would deploy its parameters to determine the oil production of its members going by the 400,000 barrels’ increase.

“The (petroleum) minister will be able to speak on that in details but what I know is that they (OPEC) have parameters for arriving at who gets what; so I think they may use the same parameters,” he stated.

On Friday, The PUNCH reported that Nigeria’s crude oil production dipped by 240,000 barrels in June 2021 as the cost of the commodity extended its monthly rise in the month under review.

Data from the July 2021 Oil Market Report released by OPEC showed that crude oil production in Nigeria dropped by 8,000 barrels per day in June.

Figures from OPEC crude oil production based on secondary sources showed that in May this year Nigeria produced 1.407 million barrels of oil per day, but this dipped to 1.399mbpd in June.

But going by the latest agreement by the group to increase output, government officials stated that the country’s production would be increased, as this might lead to a rise in revenue for Nigeria.

Digital demand drives annual IFC commitments in telecoms, media and tech to $1b