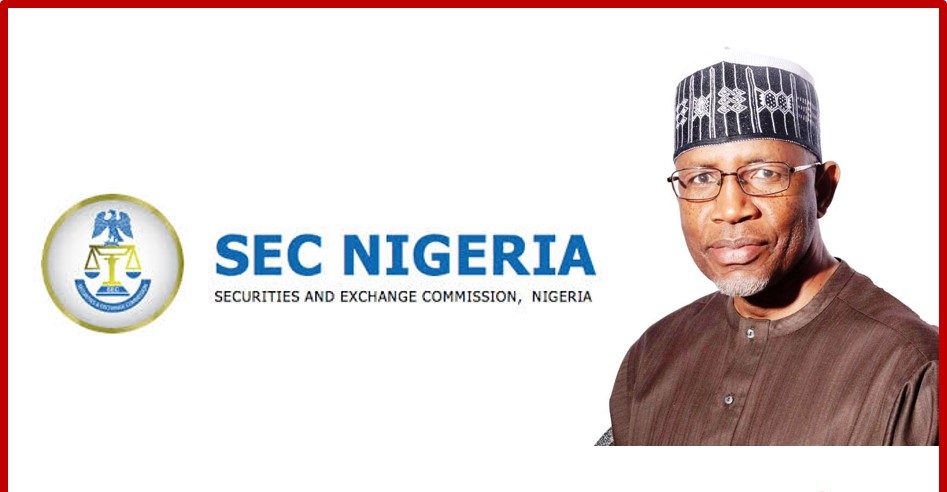 The Securities and Exchange Commission (SEC) has released general rules for Collective Investment Schemes prescribing that all units or securities of a collective investment scheme shall be registered by the Commission.

Shelf Registration is a filing undertaken by issuers intending to access the market in the near future. It permits issuers to disclose certain information in a core disclosure document that is updated on a regular basis.

According to the Commission, in the case of Shelf Registration, some provisions shall be applicable and  they include: the value of the shelf programme shall not be less than N5 billion, An issuer may issue, offer or purchase, or make an invitation to subscribe for or purchase units under a shelf registration where at the time of the issue, offer or invitation, there is in force a shelf prospectus as updated by a supplementary shelf prospectus, both of which have been registered by the Commission.

The new rule also spells out that Supplementary Shelf Prospectus shall not be taken to be that the Commission endorses or recommends the securities or assumes responsibility for the correctness of any statements made or opinions or reports expressed therein.

The SEC rule also states that a supplementary shelf prospectus shall state such information as may be specified in these Rules and Regulations on contents of prospectus; state the offer period which should not be longer than twenty-eight (28) working days from the date of the issue of the Supplementary Prospectus or such longer period as may be allowed by the Commission.

The supplementary shelf prospectus is also to contain information that the Prospectus has been registered by the Commission and that a copy has been lodged with the Securities Exchange where the units/securities are listed.

All shelf documents are expected to be made accessible to the public at the office/on the website of the Fund Manager/Promoter while the Fund Manager/Promoter of a shelf prospectus shall pay a filing fee of N50,000 and a vetting fee of N200,000 at the time of placement of documents on the shelf and the appropriate fees for registration of units/securities as provided in these Rules and Regulations at the time of the issuance of the units/securities.

In the case of a renewal, the Fund Manager/Promoter of a shelf prospectus shall pay a filing fee of N50,000 and a vetting fee of N200,000.