Minister to Nigerians: Link NIN to SIM card within 2 weeks or be blocked 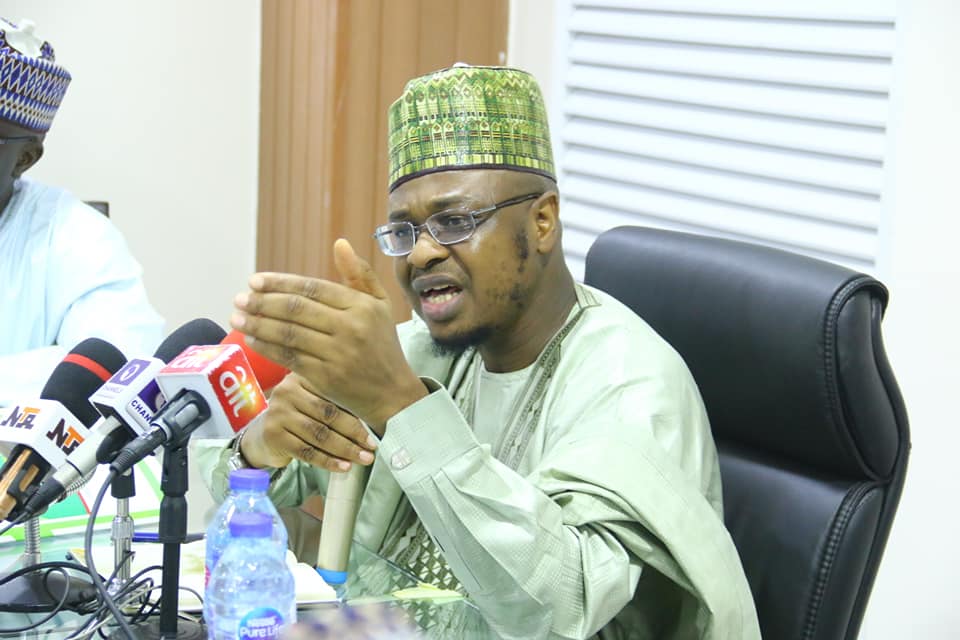 The Nigerian Government has given mobile telephone subscribers two weeks, starting from today, December 16, 2020 to link their National Identity Number (NIN) with their mobile phone number or risk having their numbers blocked by their network providers.

The Nigerian Communications Commission, (NCC) in a statement issued on Tuesday explained that the notice was in line with an earlier directive on the suspension of new SIM registration by network operators, by the Minister of Communications and Digital Economy, Isa Pantami, which was followed with a meeting of key stakeholders in the communications industry.

He said: “At the meeting, the need to consolidate the achievements of last year’s SIM registration audit and improve the performance and sanity of the sector was exhaustively discussed and all stakeholders agreed that urgent drastic measures have now become inevitable to improve the integrity and transparency of the SIM registration process.”

According to him, it was agreed that earlier directive to totally suspend registration of NEW SIMs by all operators was upheld adding that henceforth operators must ask their subscribers to provide valid National Identification Number (NIN) to update SIM registration records.

Following the directive after the deadline, all SIMS without NINs are to be blocked from the networks while a Ministerial Task Force comprising the Minister and all the CEOs (among others) as members are to monitor compliance by all networks.

The NCC further said that violations of the directive by mobile network operators would be met by stiff sanctions, including the possibility of withdrawal of operating license.

The Commission urged the general public to ensure that their NINs are captured in their SIM registration data saying that all inconveniences which might be occasioned by this directive are deeply regretted.

Related Topics:NINPantamiSIM Card
Up Next