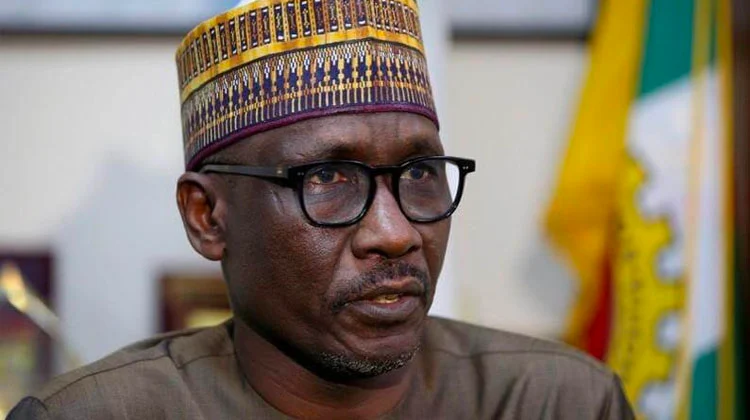 The Group Managing Director of the Nigerian National Petroleum Corporation (NNPC), Mallam Mele Kyari, has said the price of petrol should be more than N280/litre at which Automotive Gas Oil, also known as diesel, is being sold.

Kyari said smuggling of petrol from Nigeria had impacted negatively on the Nigerian oil sector but added that this would not lead to another closure of the borders.

He said on Tuesday during a programme on Channels Television that efforts were rather being made to curb smuggling.

The NNPC boss said although petrol evacuation by NNPC in Nigeria was currently about 60 million litres daily, the corporation was sure that consumption was not up to that volume.

He said organised smuggling was the reason for the huge consumption volume, stressing that the low petrol price of N162/litre was also an incentive for this.

Kyari said, “Today we are paying N162/litre (for petrol). I am sure many people buy AGO (diesel) in the market and it is selling at N280/litre in the market today.

On what the landing cost of petrol could be as of Tuesday, Kyari said the cost of the commodity at filling stations would be around N256 per litre, with lower price as its landing price.

“Today, from what I can remember, I checked the number two days ago; what would we sell if we are at the filling station today and recover our cost fully is around N256/litre,” he stated.

Kyari said the ongoing meetings between the government and the organised labour on petrol price had not been concluded and could drag beyond next July.

He explained that negotiations on the cost of petrol would have to be concluded to enable the government to effect a change in the cost of the commodity.