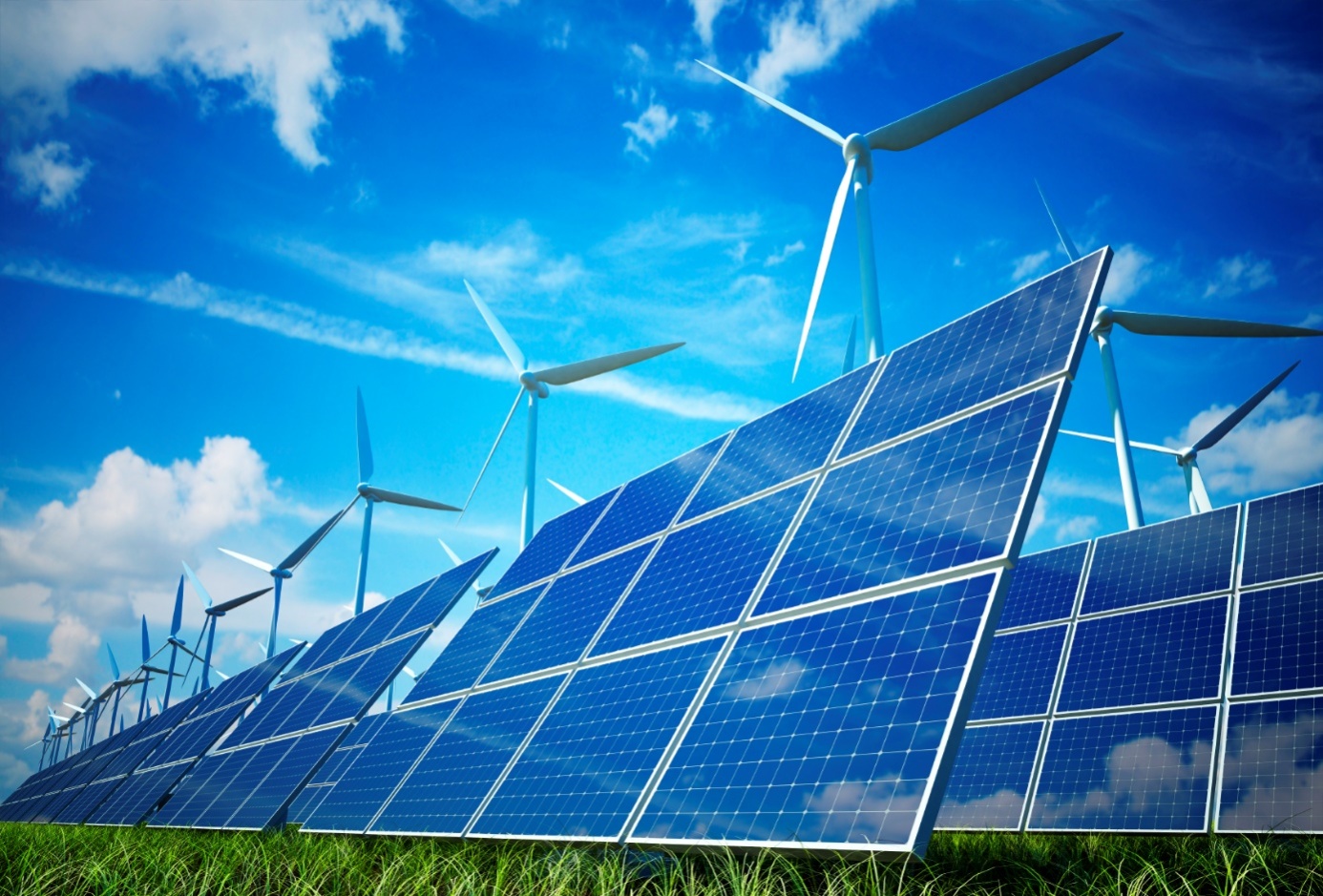 The Federal Government has disbursed a total of $64.8m and committed $392m for the development of off-grid electrification projects in the 36 states of the federation and the Federal Capital Territory.

Hence, the total commitment made by the government to steer the projects is estimated at $456.8 million, which is equivalent to N196.424bn by today’s official dollar rate.

Under the NEP, a total of $550m loan facility was made available to Nigeria by the World Bank and the African Development Bank (AfDB) with the target of providing off-grid electricity to 705,000 households.

It is to also provide electricity to 90,000 micro, small and medium enterprises, 100 isolation and treatment centres and 400 primary healthcare centres in unserved and under-served areas of Nigeria.

Providing a breakdown on how the money was disbursed, the immediate past Head, Project Management Unit, NEP, Anitu Otubu, said, “Out of the entire $550m, we have disbursed a total of $64.8m. We have commitments to the amount of $392m.

“And when I talk of commitments, I speak to the agreements, such as the grant agreements and the contracts that we’ve signed. We’ve signed 267 agreements. I’ll like to mention that one company can have about 10 agreements. It is an agreement per community from the mini-grid end.”

She explained that it was not all of the companies that had reached the stage where they would be able to secure finance after signing the agreements.

“And not all of them have been able to get to the point of deploying equipment. They are at various stages. So far, only 67 mini-grids have been completed out of 267 agreements,” she stated.

Otubu said the NEP still had a lot more outcomes to expect based on these agreements.

“We are looking at a lot more mini-grids being developed should these companies become able to secure the finance to invest in those mini-grids before we even provide the grant funding,” she stated.

Asked to name some of the states where the mini-grids and other NEP projects had been deployed, Salhijo said, “The 36 states across the country and Abuja have benefited from the Nigeria Electrification Project.”

She stated that the agency would further expand the off-grid projects to reach millions of Nigerians that still lacked electricity, but noted that so far, over five million citizens had been electrified through the NEP scheme.