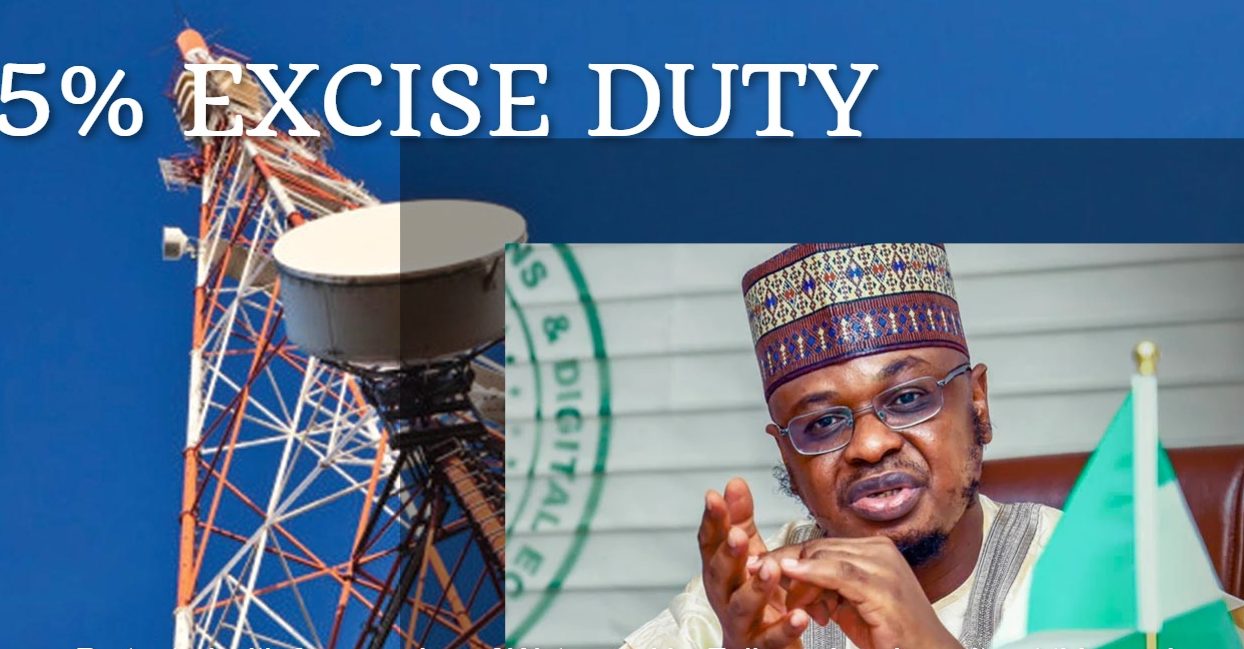 The Federal Government has suspended the proposed excise duty on telecommunication services.

The suspension was announced by the Minister of Communications and Digital Economy, Isa Pantami, on Monday during the inaugural meeting of the Presidential Committee on Excise Duty for the Digital Economy Sector in Abuja, according to ThePunch.

According to the minister, the telecommunications sector is already overburdened by excessive and multiple taxation.

The Federal Government through the Budget Office of the Federation had earlier revealed that it would begin the implementation of its proposed excise duties on telecommunication services and beverages in 2023.

However, Pantami had maintained that he is against the implementation of this tax, which would increase the cost of telecommunication services for Nigerians.

In an early report by Business Metrics, it was estimated that should the government go ahead with the tax, it will cost telecoms subscribers in the country over N160 billion in the amount they spend on calls, data, SMS and other telecoms services.

The conservative estimated N160 billion is based on the aggregate amount of N3.21 trillion spent by Nigerians on the services through GSM, Fixed Wired, and Internet Service Providers in 2021.

Before the latest announcement by the Communications Minister, industry observers had cautioned that imposition of the tax would frustrate efforts of the federal government through the Nigerian Communications to make telecoms services affordable in Nigeria in order to bridge digital divide.