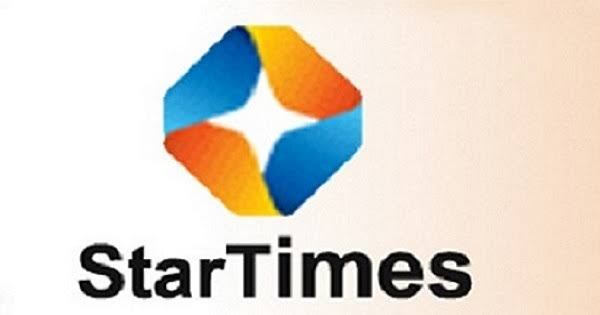 Pierre-Emerick Aubameyang’s Arsenal will face a tough match against Benfica with the first leg ending in a draw.

Marcus Rashford’s Manchester United and Tottenham Hotspur have less pressure, having won the first leg. Last English club, Leicester City, will have to step up their games if they want to advance in the competition.

Arsenal, who drew 1-1 against Benfica, will play their home game in Greece because of the Covid 19 pandemic, while Leicester City, who played to a goalless draw in Slavia Prague, welcome the Czech club to the King Power Stadium.

Football fans throughout Africa will not miss any of the most exciting Europa League action as the best games will be shown live and exclusively on the StarTimes sports channels in HD.

Fans can pay-per-day to catch all the actions.

Classic Bouquet (Antenna decoder) is N320 per day while Super Bouquet (dish decoder) is N400 per day. Leicester and Ajax fans only need to pay N90 per day to watch on Sports Focus channel on Nova bouquet

Why FIFA wants to develop football in Africa