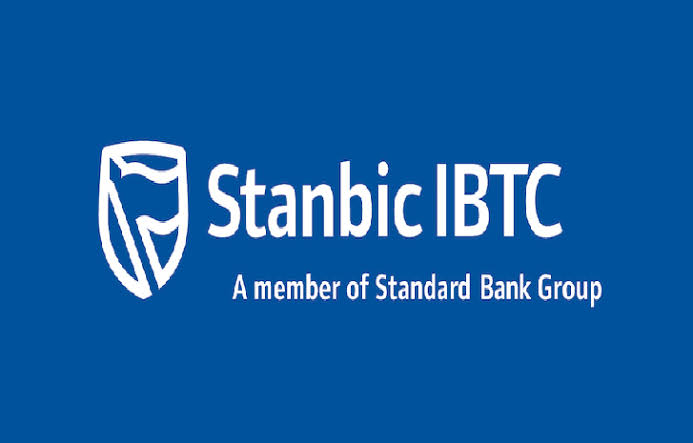 Ahead of the half year close by the end of June, Stanbic IBTC Holdings has notified NGX Regulation Limited (NGX RegCo) and its shareholders that the bank would file its the Half Year Financial Results by August 29, 2022.

It stated in a regulatory filing on Thursday signed by Chidi Okezie, Company Secretary that the Board has decided to audit the report and accordingly present it to the Central Bank of Nigeria (CBN) for approval.

What Stanbic IBTC Holdings is Saying

“Accordingly, the Audited Results for the Half Year Ending 30 June 2022 will be presented to the Central Bank of Nigeria (CBN) for approval, following which the said Financial Statements will then be released to the Market no later than 29 August 2022.

“The above is in compliance with Section 1.1.3 of the Rules for filing of Accounts and Treatment of Default Filing, Rule Book of the NGX (Issuers Rule) which states that “An issuer that chooses, in addition, to audit its quarterly accounts shall file such accounts not later than sixty (60) calendar days after the relevant quarter.”

“Having duly notified NGX RegCo of this development, the Management of Stanbic IBTC wishes to notify the investing public that the Company will aim to publish its 2022 Audited Half Year Results on or before 29 August 2022 in accordance with the extant Issuers Rule as cited above.”