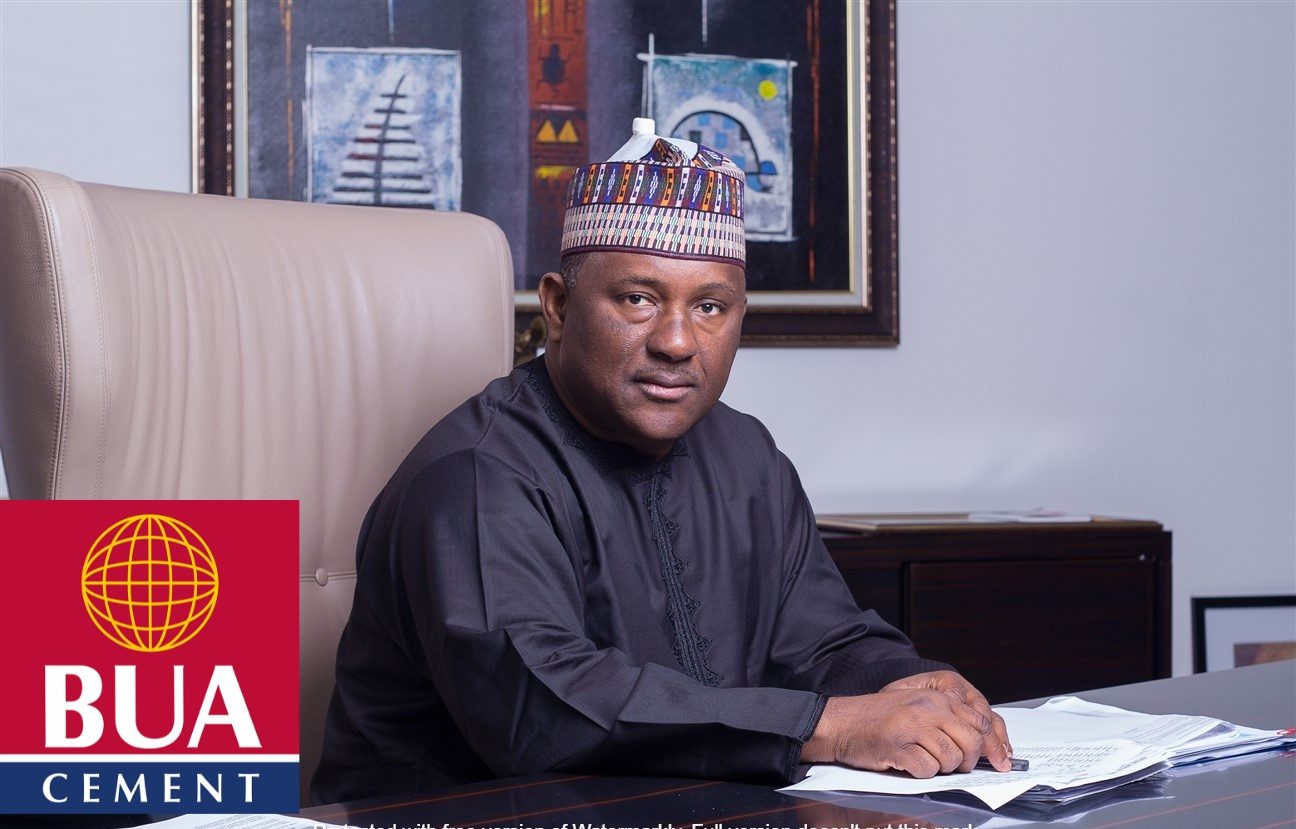 BUA Cement Plc has revealed its intention to expand operations following impressive performance it recorded in 2020 including significant rise in revenue for the year.

The cement manufacturer disclosed that it generated N209.4 billion in revenue for the financial year 2020 with operating income margin of 46.2 per cent.

The Chairman of BUA’s Board of Directors, Ahmad Rabiu, announced during the company’s annual general meeting that revenue grew by 19.3 per cent in 2020 from N175.5 billion in 2019, as volumes of product sold rose to 5.10 million tonnes, according to a statement.

He said, “The margin on earnings before interest, taxes, depreciation and amortisation increased by 18.00 per cent to N96.8 billion from N81.9 billion (EBITDA) in 2019.

He told the shareholders that given that BUA Cement sustained performance, the board had recommended for their approval a dividend of N2.067 per ordinary share.

Rabiu informed the shareholders that the company planned to inaugurate additional production lines to raise its current cement capacity of 11 metric tonnes per annum in 2021 to 20 MTPA by 2022.

He said the board believed that adding new lines was a strategy to taming insatiable and sustained demand for cement, which he said led to exorbitant prices to the detriment of builders and potential homeowners.

Rabiu disclosed at the AGM that efforts were ongoing for the commissioning of Kalambaina line-3, which he said would add three million MT to the existing eight million MTPA in 2021.