Automation, next stage of service delivery in public sector – Danbatta 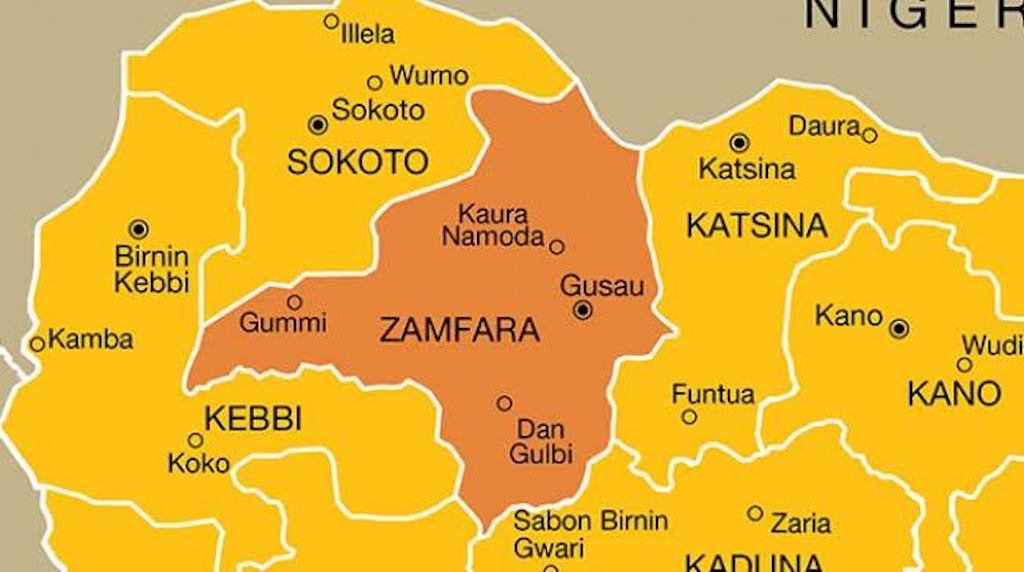 Zamfara State has gone blank following an order by the Federal Government of Nigeria that all telecommunications providers shut down services in the state.

Nigerian Communications Commission (NCC), the telecoms industry regulator gave the order to telecoms operators in the state including MTN Nigeria, Airtel Nigeria, Globacom among others.

In a letter dated September 3, 2021 sighted by our correspondent, NCC said that the directive became imperative following the rising insecurity in the State.

Recall that the Federal Government of Nigeria had declared Zamfara a ‘no-fly zone’, barring airlines from flying in and out of the State.

The decision, NCC said is “to enable relevant security agencies to carry out required activities towards addressing the security challenges in the state.”

“The pervading security situation in Zamfara State has necessitated an immediate shut down of all telecom services in the state from today, September 3, 2021,” the letter read in part.

In line with this requirement, NCC directed the operators “to shut down all sites in Zamfara State and any site(s) in neighbouring states that could provide telecommunications service in Zamfara State. The site shutdown is for two (2) weeks (September 03-17, 2021) in the first instance. Your urgent action in this regard is required,” the letter read.

While the directive was specific about Zamfara State, the reference to any other facilities in any site(s) in neighbouring states that could provide telecommunications service in Zamfara State, means that other states sharing boundaries with the state would be affected by the shutdown.

To achieve a total shutdown of service, the operators would also have to shut some of their sites in the neighbouring states as directed by the regulator.

Telcos to pay up to N100bn for 5G spectrum