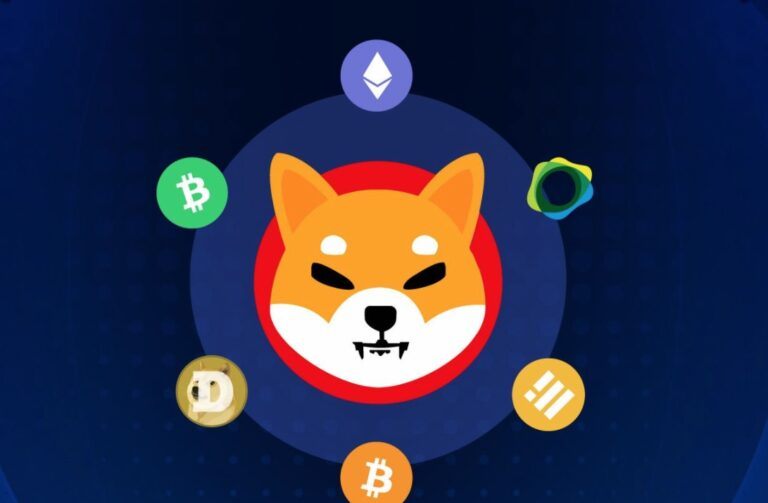 The world’s oldest (established in 2011) and most popular crypto payment processor for merchants has declared its support for highly popular meme-based cryptocurrency Shiba Inu ($SHIB).

On Thursday (December 9), BitPay announced in a blog post that $SHIB fans could now “buy, store, swap and spend with this Ethereum ERC-20 token directly in the BitPay app.”

Here is how BitPay described the Shiba Inu project and the $SHIB Token:

“Anonymously created in August 2020, the decentralized meme token is another token inspired by the Japanese dog breed Shiba Inu. The token has recorded the greatest increase in value and popularity in 2021 of all the cryptocurrencies thanks to its community of supporters, the SHIBArmy.

“Unlike other cryptocurrencies, SHIB was built with a total supply of one quadrillion, so investors of SHIB can hold up to trillions in their wallets.  The token has evolved into the Shiba Inu ecosystem called ShibaSwap, a decentralized exchange on the Ethereum network. SHIB has two sibling tokens, Leash and Bone.”

BtPay says that the BitPay Card (which you apply for via the BitPay app and which seems to be available only in the U.S. at the moment) can be “used wherever MasterCard is accepted” and that the main way it differs from using a traditional debit card is that with its debit card you load it via any of a large number of crypto wallets.

As for where you can shop using $SHIB in your BitPay debit card, Walmart, which is the world’s largest company by revenue, already allows you to spend your $SHIB at physical store locations or for online purchases. For those people who do not have a BitPay debit card, one online shopping giant that already supports $SHIB is Newegg.

BitPay says that any of their merchant clients should now easily be able to add support for $SHIB as a means of payment.

On November 15, AMC Theaters CEO Adam Aaron tweeted that he had specifically BitPay to add support $SHIB and that within the 60-120 days his firm would be accepting $SHIB as a payment method.

Yesterday (December 9), Newgg announced that thanks to BitPay, it was now able to accept $SHIB.

What is so significant about BitPay’s announcement is that it means any of their major clients, such as billionaire investor (and Shark Tank star) Mark Cuban’s NBA team Dallas Mavericks, can now add support for $SHIB whenever they like and they won’t have to wait for BitPay to do anything first.

Related Topics:BItPayShiba Inu
Up Next