Flour Mills Plc appoints Yewande Sadiku to Board of Directors 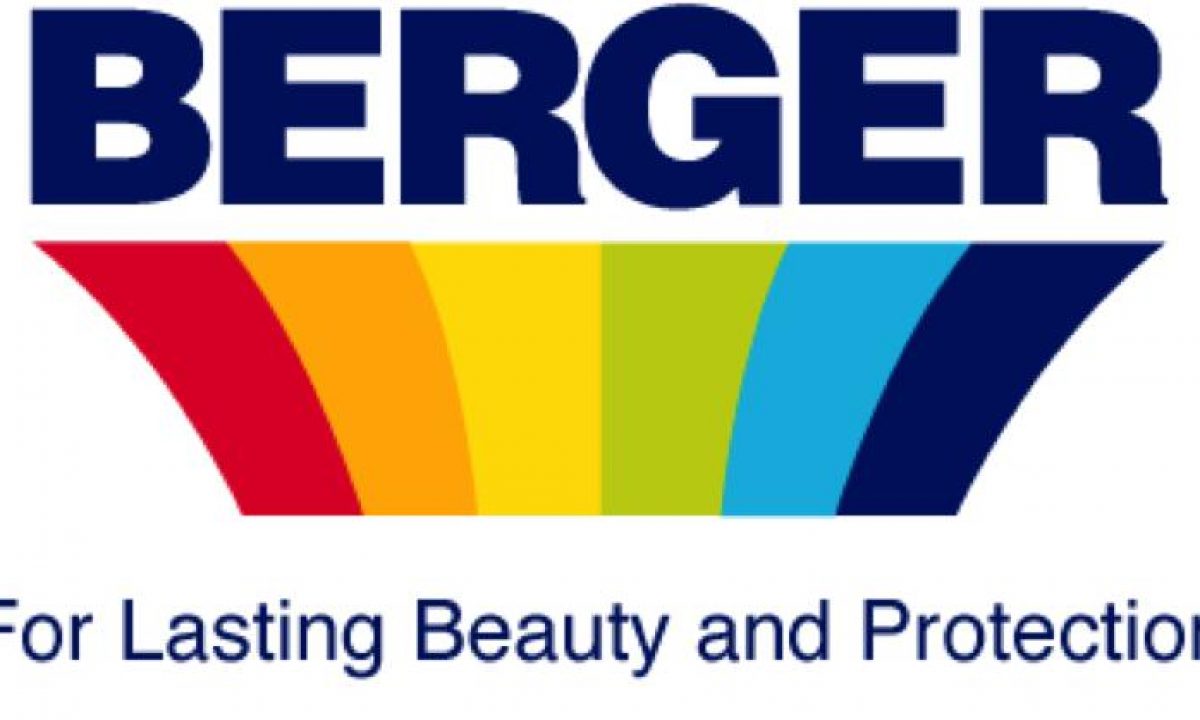 It said that Sircar will be retiring from the Board in line with the Company’s retirement policy and on completion of his three-year tenure as MD/CEO.

According to filing by the company, its board consequently approved the appointment of  its the Chief Operating Officer, Mr. Adeyemi Ayotomiwa, as the new MD/CEO in acting capacity.

What the Board is saying

The Board remains grateful to Mr. Sircar for his services and dedication to the Company for the entirety of his tenure.

He is a Certified Environmental Scientist (National Registry of Environmental Professionals, U S A) and holds a B.Tech Degree in Chemistry from the Ladoke Akintola University of Technology, Ogbomosho.

He joined the services of CAP Plc as an Assistant Production Manager in 2001 and worked in various capacities including Process Support Manager, Planning Manager, and Plant Manager.

Between 2011 and 2018, he also served as the Technical Operations Manager (Acting), Quality Assurance Manager, Health, Safety, Environment, and Quality Manager.

He joined Berger Paints Nigeria Plc in 2019 as Chief Operating Officer. The foregoing is for your information in line with Rule 17.5 and 17.6 of Part 2 (Issuer’s Rules) of the Nigerian Stock Exchange’s Rule Book (2015).