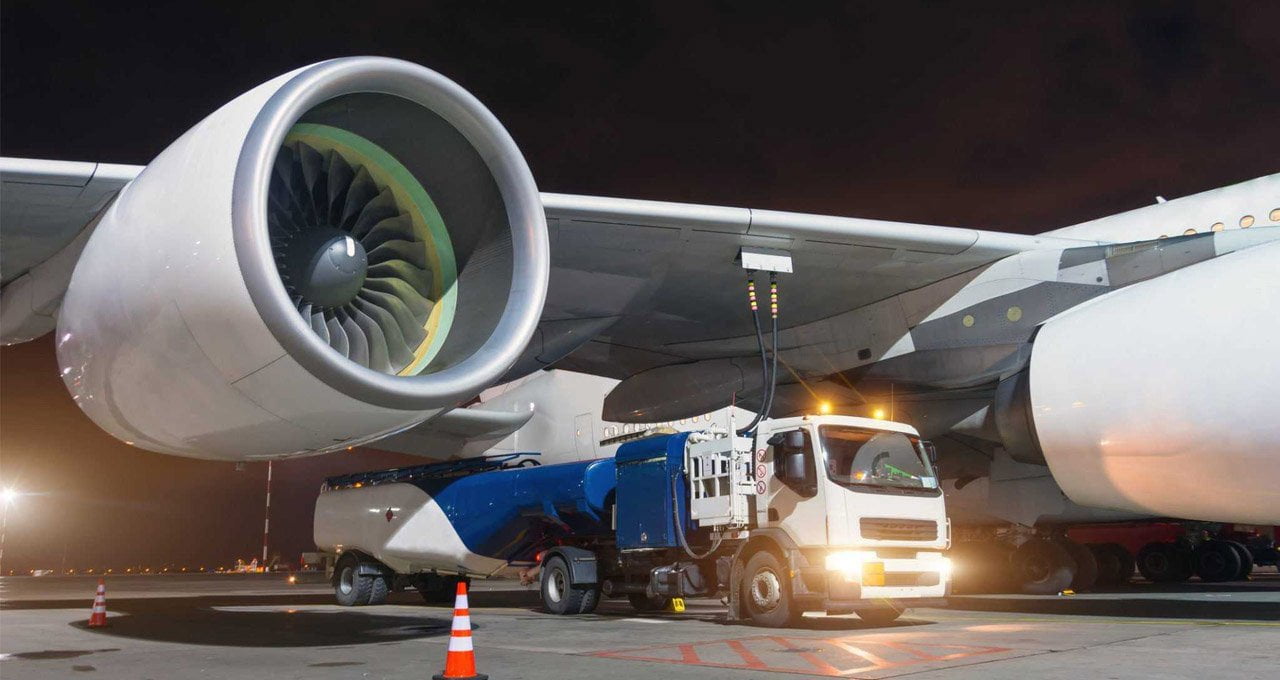 Despite suspension of a planned industrial action by domestic airliners, hundreds of airline passengers are bearing the brunt of shortage of aviation fuel known as Jet A1 which currently is affecting smooth running of airline operations in Nigeria.

The development forced several airline passengers to spend the night over at airports as they were unaware of the fuel scarcity until late in the evening.

Business Metrics learnt that the aviation fuel selling at different prices around the country’s airports is scarce to get, and has been responsible for flight delays recently.

It was learnt that all airline operators, including Dana Air, Azman air, Air Peace, among others are being affected by the aviation fuel scarcity.

What Stakeholders are Saying

Dana Air Deputy CEO, Sukh Mann said; “Unfortunately we are again witnessing the scarcity of Jet A1 fuel across the airports in Nigeria, which has in some cases caused recent flight delay.

One of the Lagos-to-Abuja bound passengers, Jamilu Rabiu decried the delay of flight when he said; “I was here yesterday and expected to fly around 4p.m. but these people were not even around to tell us anything. I only got a notification around 8pm that the flight has been rescheduled to today [Sunday]. Some of us spent the night here. This is totally disappointing.”