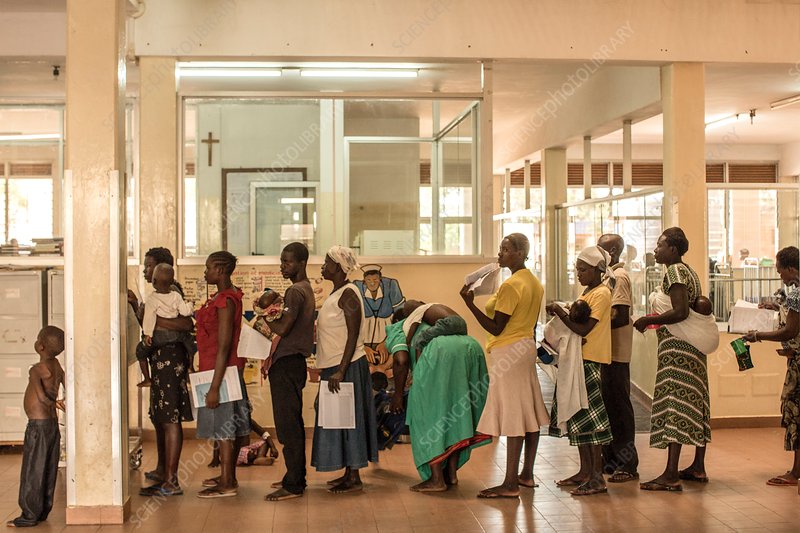 The Nigerian Association of Resident Doctors (NARD) has said the number of medical doctors in the country decreases daily, adding that only about 10,000 resident doctors are left.

The President of the association, Dr Emeka Orji, who disclosed this to the press on Monday, added that development is tantamount to one doctor attending to 10,000 patients in the country, far above the one doctor to 600 patients ratio recommended by the World Health Organisation (WHO).

According to Orji, about 100 resident doctors leave the country monthly to seek greener pastures.

He said, “I know that as of now, we have just about 24,000 doctors, including the consultants, resident doctors, house officers, and medical officers. Out of the over 80,000 doctors registered, about 64 per cent are not in service; some have emigrated out of the country, some have retired, others have changed to other professions and others have died.

“In total, we have 24,000 doctors including consultants, resident doctors, medical officers, and house officers. The World Health Organisation recommended one doctor to 600 patients but right now in Nigeria, we are doing one doctor to 10,000 patients.”

The NARD president also noted that the major causes of the emigration were poor remuneration, poor welfare, and lack of housing schemes.

“We have poor working conditions in this country; we are essential workers and it is expected that government should do whatever it can to make sure that they improve the working condition. If the health sector is going to survive, everybody must be involved.

“This year, between January and August, we lost about 800 and when we asked them why they are leaving, 80 per cent of them reported that it was because of poor remuneration and poor living conditions,” Orji added.