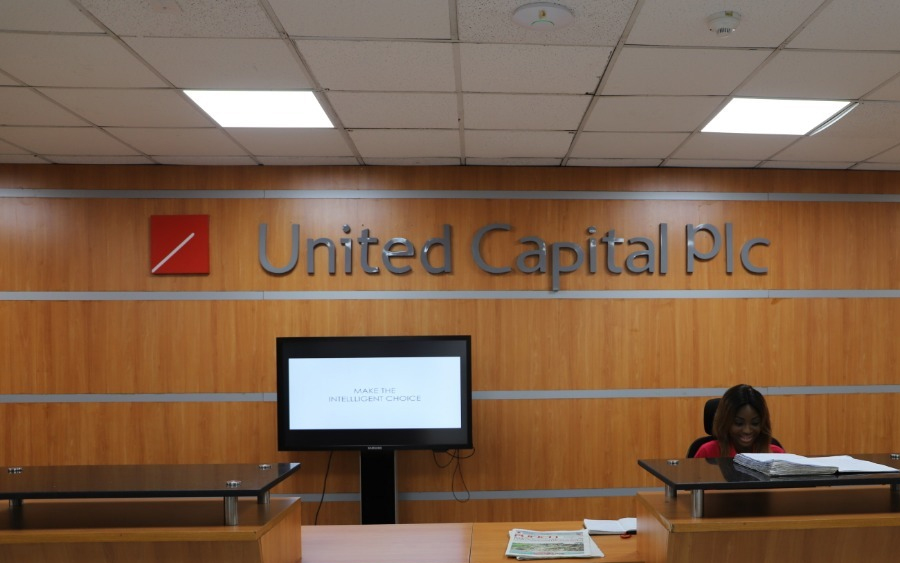 United Capital Plc has announced the appointment of Mr. Leke Ogunlewe and the resignation of Mr. Adim Jibunoh from the Board of the company.

The Investment bankers disclosed this via notice filed with the Nigerian Exchange Limited (NGX) signed by the company’s secretary, Leo Okafor.

Mr. Leke Ogunlewe was appointed as Non-Executive Director as Mr. Adim Jibunoh  bowed out from the position after serving the Board of the company for 9 years, since 2013.

Mr. Jibunoh joined the Board of United Capital in 2013 and was a member of the Finance, Investment and Risk Management; and the Audit and Governance Committees of the Board. The Board thanks Mr. Jibunoh for his invaluable contributions to the Company over the years.

Flour Mills Plc appoints Yewande Sadiku to Board of Directors