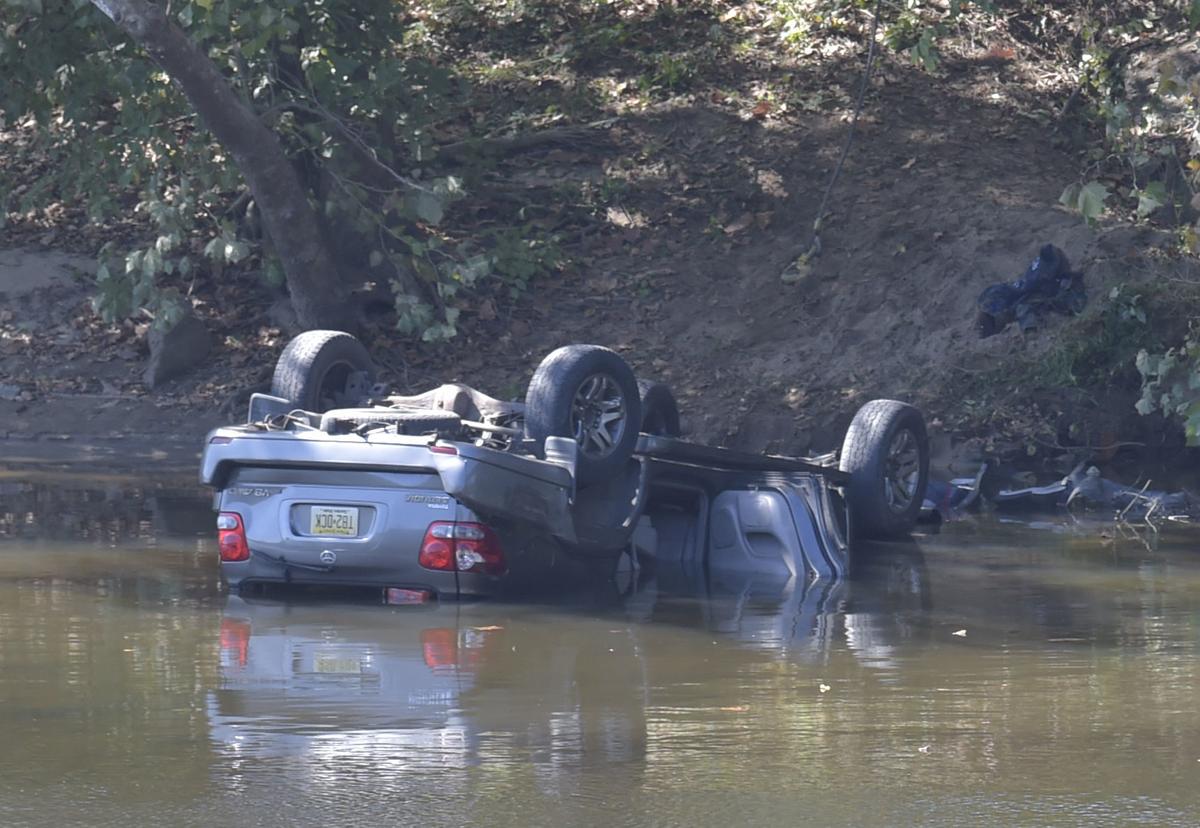 FILE: Photo of a car crash into the river

Two persons have died while eight others sustained varying degrees of injury when a Toyota Hiace bus plunged into Ososa River in Ogun State.

The incident occurred after J4 Ogbere on the Benin-Ore Expressway in the Odogbolu Local Government  Area of Ogun State.

The Public Education Officer of the Federal Road Safety Corps, Ogun Sector Command, Florence Okpe disclosed this in a statement on Monday.

Okpe said the accident occurred at 9.30pm on Sunday following a brake failure which led to loss of control of the vehicle before it plunged into the river.

According to Okpe, a total number of 10 persons were involved in the accident, adding that they comprised five male adults and five female adults.

She said , “Eight people were injured and this comprised three male adults and five female adults. Unfortunately, two deaths were recorded from the crash.

“The injured victims were taken to the state General Hospital, Ijebu-Ode while the dead were deposited at the morgue.

“He also commiserated with the family and asked them to contact FRSC Ogbere Outpost for more information.”