How you can get 50% discount on Samsung screen repair cost 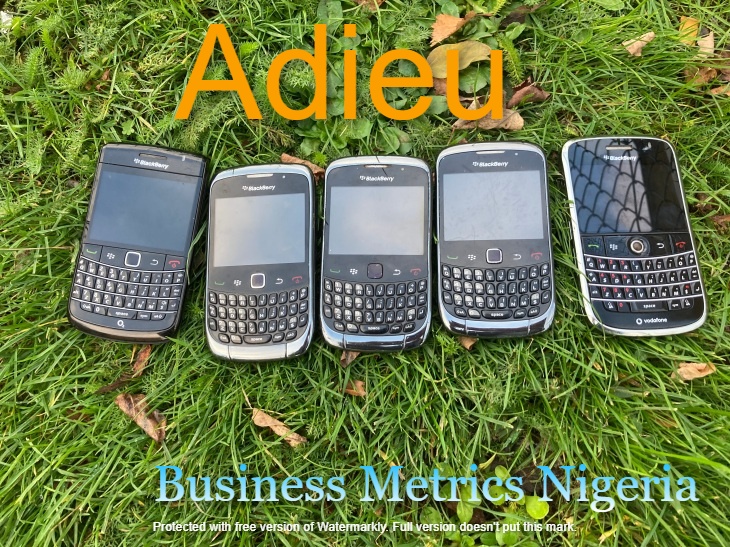 According to the company, the devices will henceforth lack the ability to receive over the air provisioning updates as the functionality will no longer be expected to reliably function, including for data, phone calls, SMS and 9-1-1 functionality. It added that applications will also have limited functionality.

With heavy competition from the likes of Apple Inc.’s iPhone and Android handsets that are constantly innovating around larger displays, better graphics and wider app offerings to meet market demand during the past decade, the company’s appeal had begun to wane slowly.

With the development, owners of Blackberry devices won’t be able to make or receive calls, send texts and use wi-fi or access mobile data. This also affects smartphones running on BlackBerry 7.1 OS and earlier, the BlackBerry 10 operating system and the tablet-based BlackBerry PlayBook OS.

While blackberry products such as antique Q10 may just serve as a backup for contact number as it ceases to function, only the 2016 Blackberry-branded phones, which were made under licence by Chinese firm TCL, will still work as they use the Android operating system.

In addition to the dip in the number of blackberry users over time, the support and function have also sunk. While support for many apps like the BBC iPlayer and WhatsApp was withdrawn from BlackBerry OS devices, YouTube stopped working too on Blackberry not long ago as some apps have also become non-existent for users of the device.

In 2016, the Canadian company stopped making its own smartphones as it shifted focus to a software-only business thus, licensing its brand and services to TCL Communication Technology Holdings Ltd., which had continued to release devices until its deal ran out in 2020. The TCL devices were powered by Alphabet Inc.’s Android OS and will be supported until August.