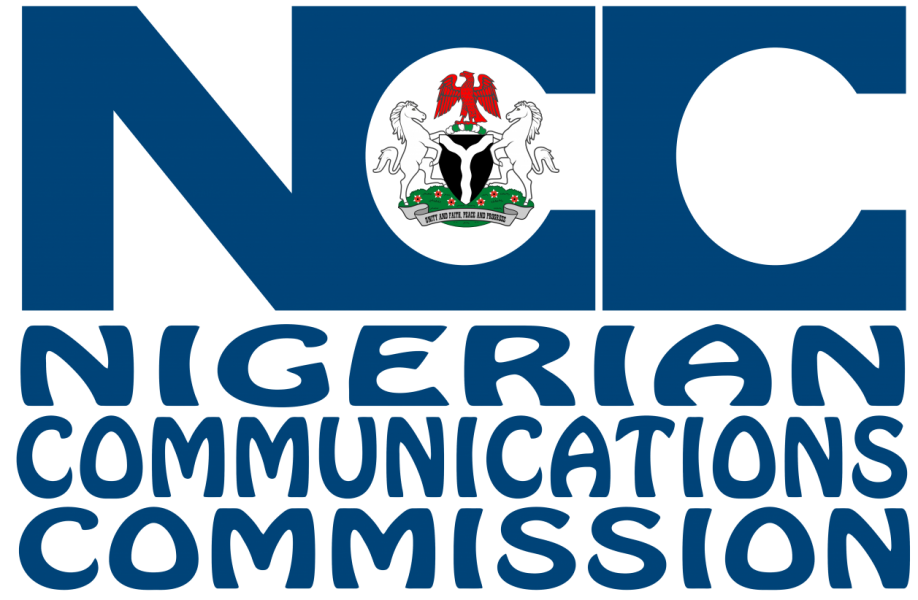 Umar Danbatta, the executive vice chairman of the Nigerian Communications Commission (NCC) has said the commission remitted N362.34 billion to the government’s consolidated account in the last five years.

The EVC has also explained that telecommunications sector has a key role to play in the economic diversification agenda of Nigeria.

Danbatta made this assertion in his presentation to Course 29 Participants at the National Defence College, Nigeria, recently.

Speaking on a theme, “The Telecommunications Industry and National Development in Nigeria: The Roles of the NCC in Promoting Digital Economy”, he said, telecoms sector is the life-wire that will drive the National Digital Economy Policy and Strategy (NDEPS) of the Federal Government.”

He noted that the sector plays a dual role of contributing to the Gross Domestic Product (GDP) and being an enabler to other sectors of the economy.

“Telecommunications is key to the diversification of the Nigerian economy, as the telecom sector played a dual role of contributing to the Gross Domestic Product (GDP) and being an enabler to other sectors of the economy,” he said.

On fixed broadband infrastructure gap, he said, the commission will bolster the exiting fibre optic infrastructure across the country by 38,296 km through the Infrastructure Companies (InfraCo) project Initiative.

On Row, the NCC boss said, the engagement with the Nigeria Governors Forum on adoption of N145/m as RoW fees has yielded results in Kaduna, Katsina, Imo, Ekiti and Plateau State.

He urged other states governments to key into the success of the digital economy drive by reducing RoW fees and other charges targeting telecom service providers.

In his remarks, the Commandant of the National Defence College, Rear Admiral Mackson Kadiri, appreciated the EVC, describing his paper as in-depth, incisive and timely, giving the pivotal role the telecom sector plays in ensuring National Security and National Development.