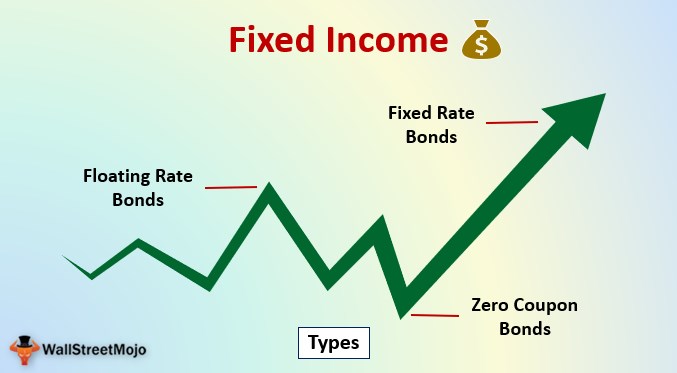 The Nigeria’s fixed income market closed amidst mixed sentiments on Wednesday as performances vary from the forex to the treasury bills and the bond markets.

The CBN official exchange rate closed at N379 to a dollar, while the street market rate closed at N476 to the dollar and at the Importers’ & Exporters’ (I&E) forex market, the naira weakened by 0.17 per cent as the dollar was quoted at N394.67 as against the last close of N394.

However, most participants maintained bids of between N385 and N408.84 per dollar.

On Wednesday, the NT-Bills secondary market closed on a positive note, with average yield across the curve declining by 3 basis points to close at 0.53 per cent from 0.56 per cent on the previous day.

Meanwhile, in the OMO bills market, the average yield across the curve declined by one basis point to close at 0.39 per cent as against the last close of 0.40 per cent.

FGN bonds secondary market closed on a negative note Wednesday, as the average bond yield across the curve cleared higher by 6 basis points to close at 2.57 per cent, compared to 2.51 per cent on the previous day.