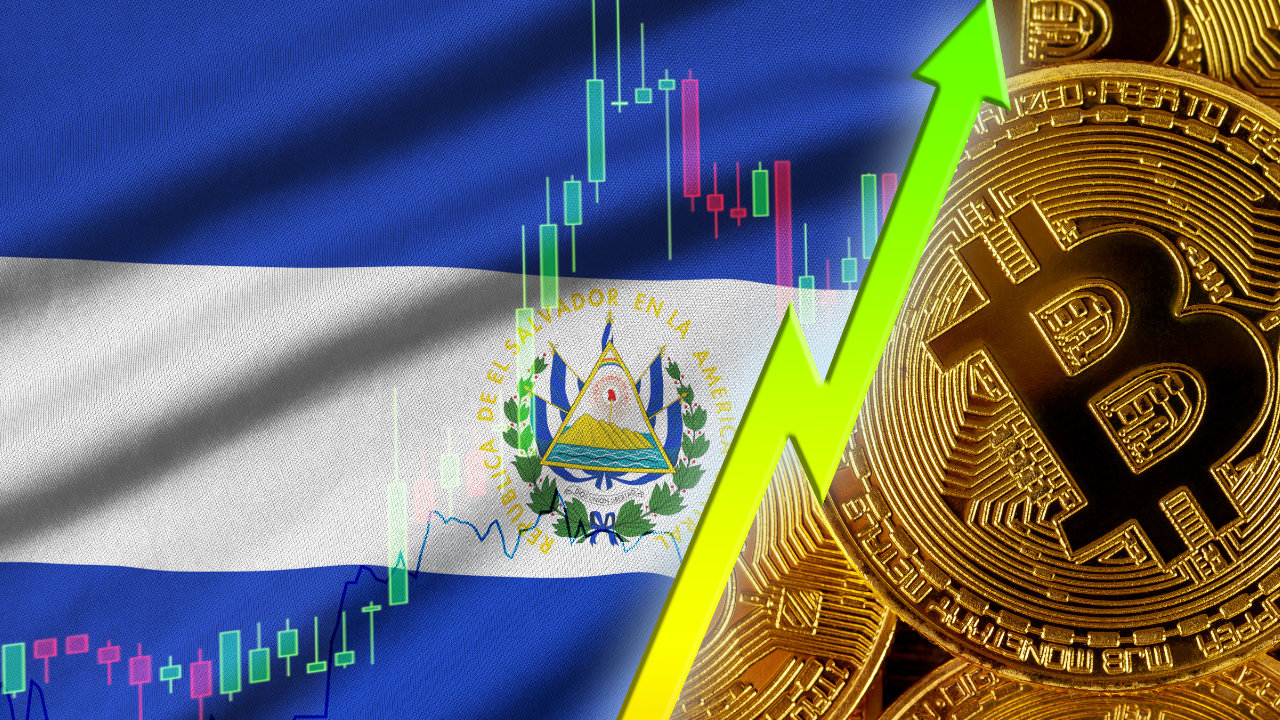 El Salvador on Tuesday became the first country to adopt bitcoin as legal tender, although it suffered teething problems when the government had to unplug a digital wallet to cope with demand.

President Nayib Bukele, who pushed for adoption of the cryptocurrency, called for help from users who had already downloaded the government-backed app, to test if it was now working properly.

“Could you please try to register and post in the comments if there are any errors or if the whole process works fine?” the president wrote on Twitter.

Bukele said using bitcoin will help Salvadorans save $400 million a year on commissions for remittances, while giving access to financial services to those with no bank account, Reuters reported.

Carlos Garcia, who went to a booth giving out advice on the new currency at a shopping mall on Tuesday to learn about how transactions would work, was excited about the opportunities bitcoin could provide.

However, the poorest may struggle to access the technology needed to make bitcoin work in El Salvador, where nearly half the population has no internet and many more only have sporadic access.

“I’m going to continue suffering with or without bitcoin,” said sweet-seller Jose Herrera, who said he had trouble accessing a mobile phone.

Others say the move may fuel money laundering and financial instability. It has already muddied the outlook for more than $1 billion in financing that El Salvador is seeking from the International Monetary Fund (IMF).

Earlier on Tuesday, Salvadorans trying to download the Chivo digital wallet, which the government has promoted, promising $30 of bitcoin for each user, found it was unavailable on popular app stores.

Then Bukele tweeted that the government had temporarily unplugged it, in order to connect more servers to deal with demand.

“Release him! @Apple @Google and @Huawei,” Bukele wrote in one of his tweets, which was accompanied by a red-faced “angry” emoji. The wallet was later available from Huawei.

Google and Apple did not immediately respond Reuters’ requests for comment

Related Topics:BitcoinEl Salvador
Up Next

Solana races toward $1,300 in lightening speed