Babajide Sanwo-Olu, governor of Lagos, has announced that the state will launch “last mile buses” next week to serve as alternatives to commercial motorcycles, popularly known as okada.

In January 2020, the Lagos government banned commercial motorcyles and tricycles in 15 local councils of the state.

The government had said okada was not “part of our greater Lagos journey”, adding that it was “not an enduring trade”. 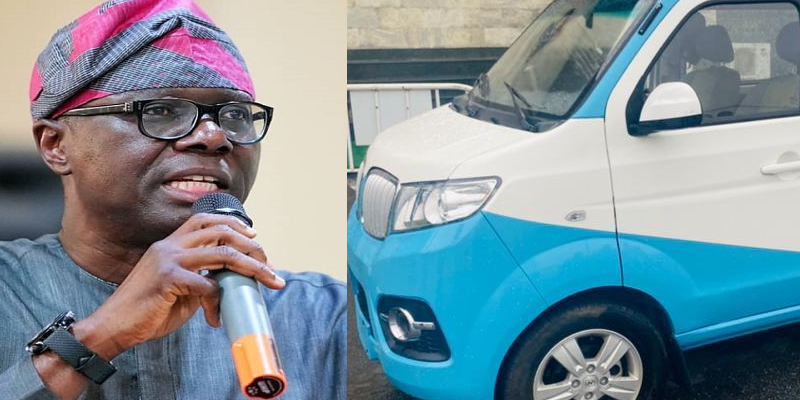 Speaking during a stakeholders’ meeting on security in Lagos on Monday, Sanwo-Olu said the state will roll out the buses in phases.

The buses are expected to serve as an alternative means to get into streets that cannot be readily accessed by the Bus Rapid Transport (BRT) system.

The governor said despite the ban, many okada and tricycle operators have continued to flagrantly disobey the law and, in some cases, resist enforcement by engaging in organised attacks on law enforcement agencies.

“We are excited to announce that next week, we will be launching what we term the ‘last mile buses’ that will ply inner roads and safely get commercial passengers to their final destinations,” Sanwo-Olu said.

“We envisage deploying over 500 of these buses to alleviate the pain associated with the restriction of motorcycle and tricycle operations.

“We also envisage that this initiative will also generate employment opportunities for Lagosians, including the commercial motorcyclist operators, who will be employed as operators of the last mile buses.”

Noting that no society can make progress amid “such haughty display of lawlessness and criminality”, Sanwo-Olu said the government is committed to maintaining law and order in the state.

“Our mission of attaining a greater Lagos can only be achieved when we all resolve to live in an orderly manner,” he said.