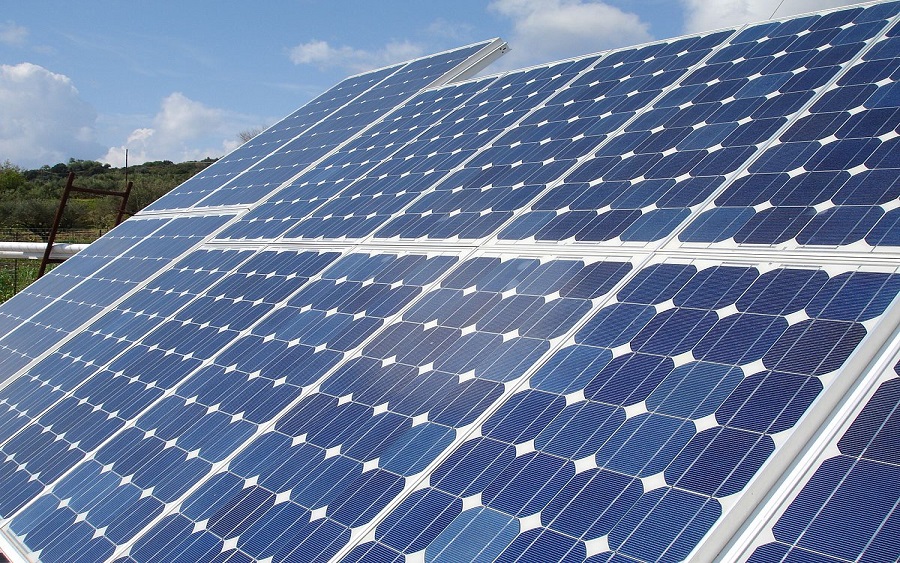 As part of the country’s renewable energy production, the Federal Government on Wednesday announced that 10 states were to contribute 1,000 megawatts of off-grid electricity.

It said each of the states would generate 100MW of solar power, noting that it was currently enabling off-grid electricity projects in their various domains.

The Minister of Power, Abubakar Aliyu, disclosed this during the 40th National Solar Energy Forum held at the National Defence Academy, Kaduna.

In a statement from the Federal Ministry of Power in Abuja, the minister also announced that the Federal Government was set to build a 2.5MW hybrid solar power plant in the Nigerian Defence Academy to enhance security at the institution.

Aliyu, who was represented by the Minister of State for Power, Goddy Jedy-Agba, was quoted as saying, “The Buhari administration is fully committed to the global decarbonisation drive.

“To demonstrate this commitment, the government has opened discussions with some IPP solar project developers planning to deploy solar mini-grids across the country.

“Ten state governments are enabling solar projects in their states that will deliver 100MW each, contributing 1,000MW to the off-grid structure.”

Aliyu said reliable and sustainable energy were key in the fight against insecurity in Nigeria, adding that the government was working hard to ensure stable power supply nationwide.

He stated that countries all over the world were variously exploring avenues of fulfilling their specific commitments and Nationally Determined Contributions in line with the Paris Agreement on climate change.

To meet Nigeria’s commitment to climate change, the Minister noted that the Federal Government was implementing different initiatives aimed at generating 30,000MW of electricity from renewable sources by 2030.

Related Topics:solar power
Up Next