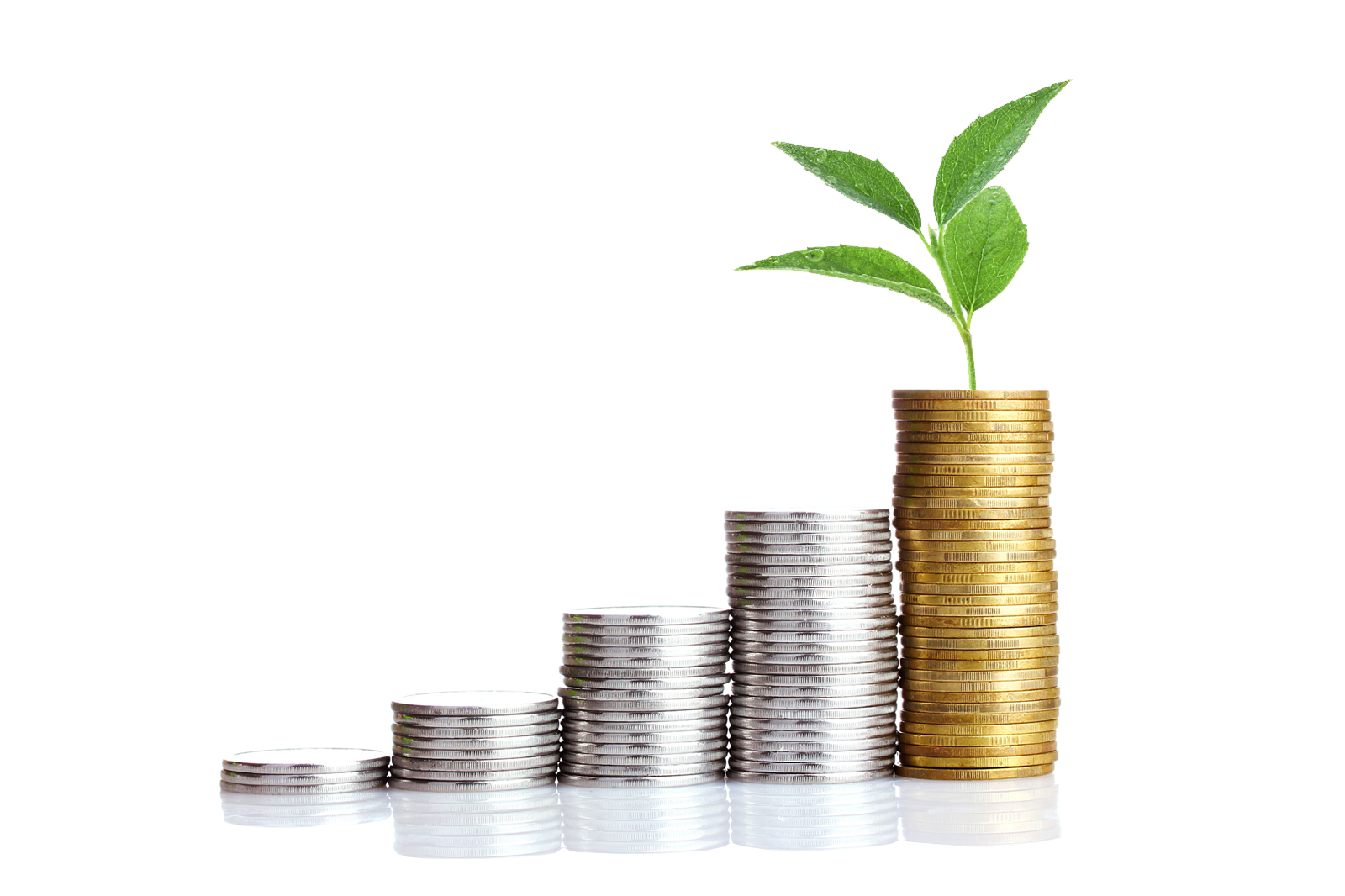 The National Pension Commission (PenCom) has said it recovered N608.55 million from 25 employers who deducted the monthly emoluments of their workers but did not remit to their respective Pension Fund Administrators (PFAs).

PenCom said this in its first-quarter 2021 report obtained by our correspondent on Tuesday.

According to the report, the employers were fined N446.17m during the period under review.

The commission said, “Following the issuance of demand notices to defaulting employers whose pension liabilities had been established by the Recovery Agents, the sum of N608,554,747.59 representing principal contribution (N162,385,260.05) and penalty (N446,169,487.54) was recovered from 25 defaulting employers during the quarter under review.”

The report said in the first quarter, 25 states of the federation had enacted pension laws on the Contributory Pension Scheme, while seven states were at the bill stage.

According to the Pension Reform Act 2014, employers are mandated to remit 18 per cent of the workers’ monthly emoluments, comprising 10 per cent contribution from the employer and eight per cent from the employee.

The commission said it continued the enhanced offsite monitoring and analysis of pension operators due to the COVID-19 pandemic.